The Methodology + The Archive 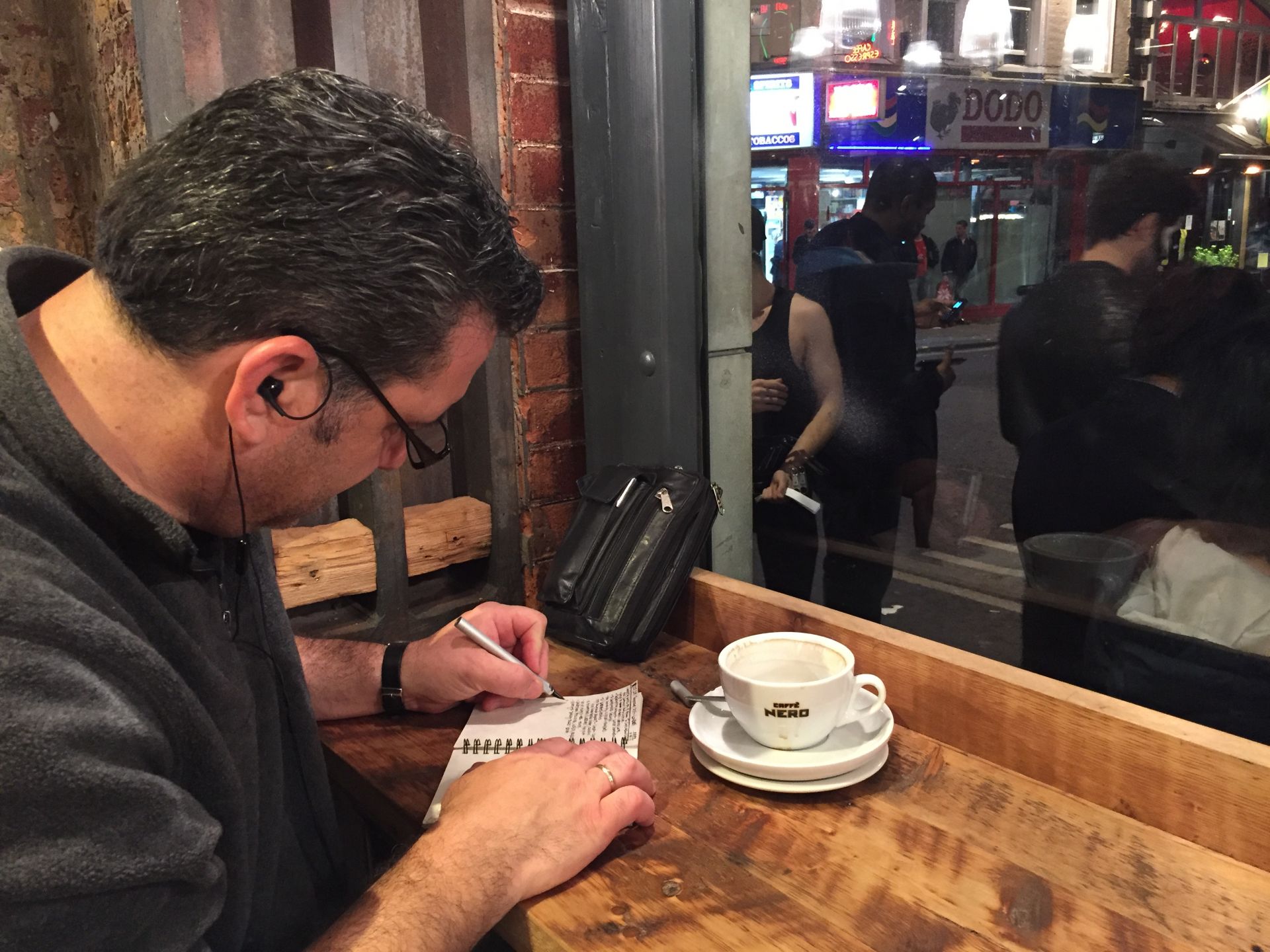 Cities have existed for centuries. Throughout the world, urban environments have evolved in a variety of ways, however, there are numerous aspects that have remained. These are the elements that make places that are worth caring about by the individuals whom live, work and play in them. Archive DS has developed an approach to city building that recognizes the historical importance of a Place, while incorporating the current day aspects that make it directly relevant. The philosophy involves learning and applying time-tested strategies that have proven to make great cities. These are usually driven by the context and distinction of the region, municipality, district and the civic block. This recognition of the place is the basis of a project, either architectural or urban planning. Then, building upon this foundation, the Archive DS team incorporates appropriate contemporary elements that will, collectively make a successful project 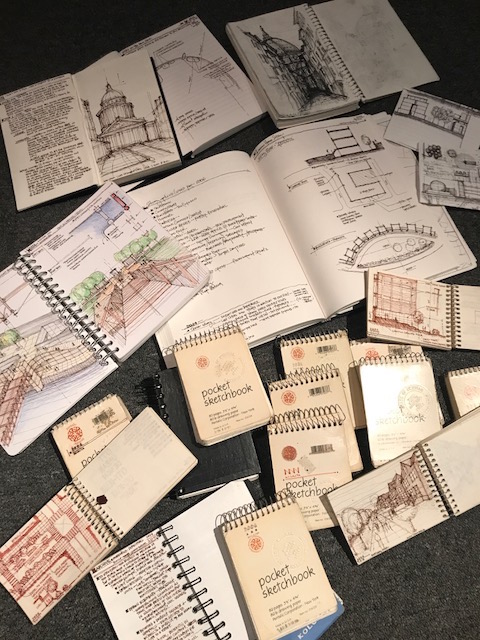 The Archive DS “Archive” is a collection of information taken from extensive global urban study, photographs, sketches, books, interviews and the overall documentation of places and policies that work and don’t work from countless sources. These include the study of cities and towns, buildings, people, procedures, laws, strategies and innovations that contribute to making our built environment.

One of the most important aspects of the Archive is the results from global urban study. The Principals of Archive DS have been traveling and exploring cities for their entire lives. In the early days of growing up in Detroit, urban inspiration came by way of a bustling downtown district. In later years, after touring North American cities from coast to coast, they realized that their enthusiasm for urban environments was in their DNA. This awareness led to the desire to study and understand more and different types of cities which led to a focused exploration of architectural and urban conditions throughout the world – to over 400 cities, nearly 30 countries, on four continents.

This lifelong study of cities involves a process of immersion that goes beyond the actual physical travel to a place. It includes detailed prior research on the location, maps and written materials, the web, books and magazines. During the tour, there is extensive photographing, sketching and overall study that include meeting local experts and interviews.

Specifically, the Archive is both physical and virtual. It consists of thousands of books, reports, municipal documents and magazines, located in multiple places, primarily in the Detroit office and home studios. The Archive also consists of hundreds of thousands of photographs of urban conditions of the world, taken by the partners on their Global Urban Studies. These are in the process of being totally digitized from various sources. Additionally, there are volumes of sketchbook drawings primarily done by principals, Mark Nickita and Dorian Moore of urban study, urban concepts and solutions as well as design ideas for urban, graphic and architectural design projects.

Literary Collections
Archive DS Partners have created an extensive collection of books, periodicals, documents and other physical resources. These thousands of references are an invaluable resource for the Archive DS team to utilize while developing project solutions.

Topics in the Archive include: