The Seasons in the City – Winter

The Seasons in the City – Winter

Cities are organic, they are always changing, evolving, growing, contracting and generally moving toward another place from the present.  One of the drivers of change, at least for short periods, is the season of a year.  Cities, where the four seasons are evident and pronounced, can take on a variety of visual and active changes that alter the way people feel and live in their particular urban environment.   A healthy city is one where assets are fully utilized and offer an enhanced quality of life for its inhabitants – every month of the year.

The third week of December marks the beginning of the winter season, and the urban environment can accommodate the changes that it brings.  The sights, smells, tastes and activities in our cities will be altered as pedestrians traverse global cities and towns during the cold weather season.  With the following images, we identify many ways that our downtowns, districts, neighborhoods and public spaces take on the beautiful and refreshing winter season.  Enjoy!

Winter is an exciting time of year and a welcome change from the summer and fall seasons.  However, some find the season less than ideal and would rather not experience the few months of chilly weather.  I offer that an alteration of the mindset may help to revise some of those feelings.  How about this, being outside in 25 degree temperatures is like walking through a giant box of Altoid Mints?  How refreshing that would be?  Is our appreciation of the weather directed by our state of mind?

Many cities of the world embrace the chilly season and animate their urban environments with vibrant activities.

Toronto – Skating in multiple locations throughout the city, from downtown to neighborhood parks.  The city creates skating rinks in every corner of the city, where walking to some ice is the norm and not the exception.

Stockholm – The ICEBAR in the city center brings people into a refreshing ice enclosure for chilly spirits.

Ottawa – The Rideau Canal freezes over and creates the longest ice rink in the world with amazing views of the Canadian Parliament Buildings.

Copenhagen – This city embraces the winter month like few others of the world.  Cafes offer blankets and patrons keep the drinks flowing in the colder months.  People gather around fire pits to visit and bikers ride, even on snowy days.

Quebec City – This historic urban center is known for its significant nearby skiing runs, but recently has created a dynamic winter event in the core of the city.  The Red Bull Crashed Ice Downhill Track fits snugly in between the dense urban fabric and provides a place for hyper-exciting skating races that draw thousands of spectators.

Look for other seasonal posts as the year goes on – we will be highlighting the joy of spring coming in March. 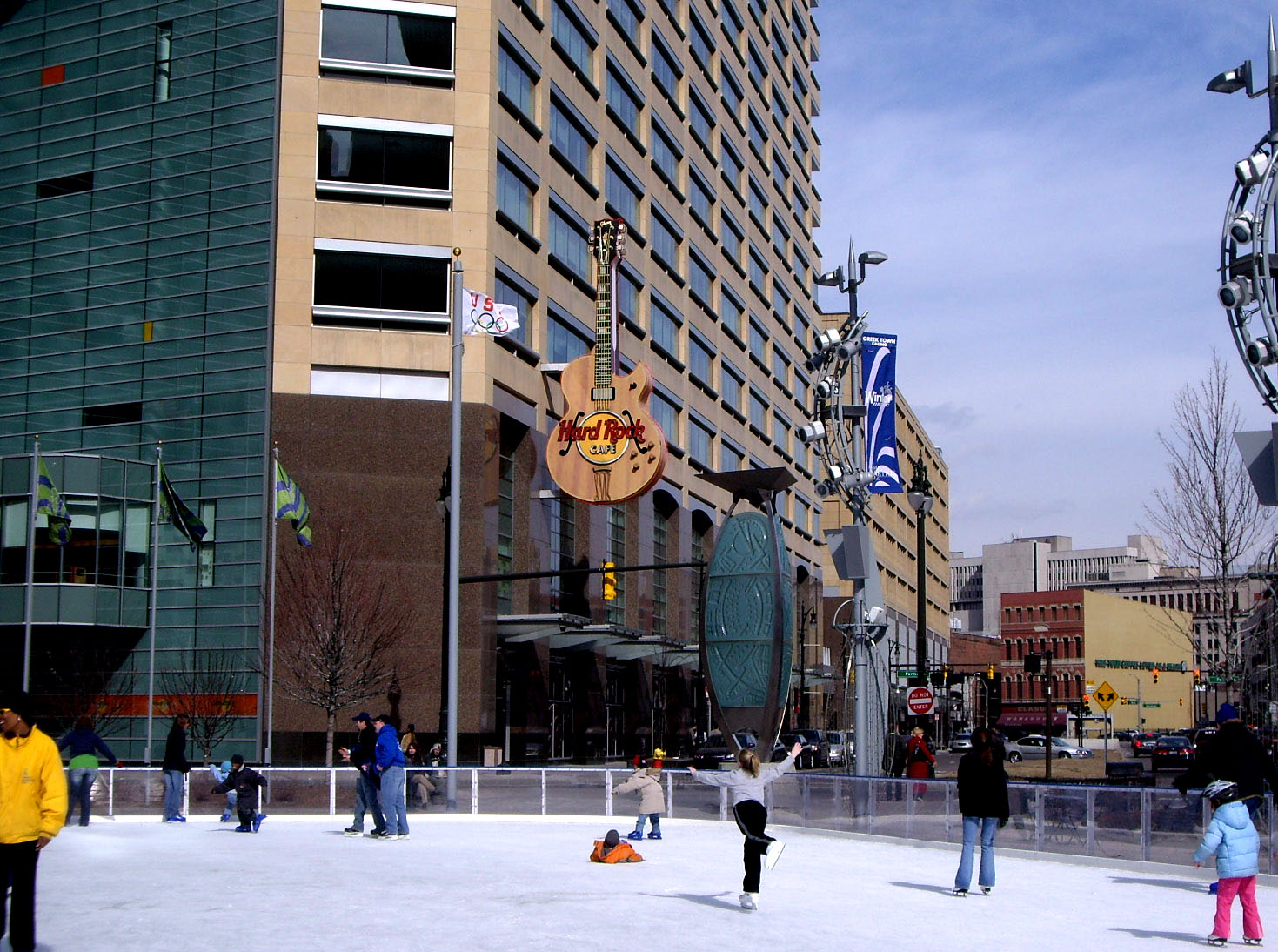 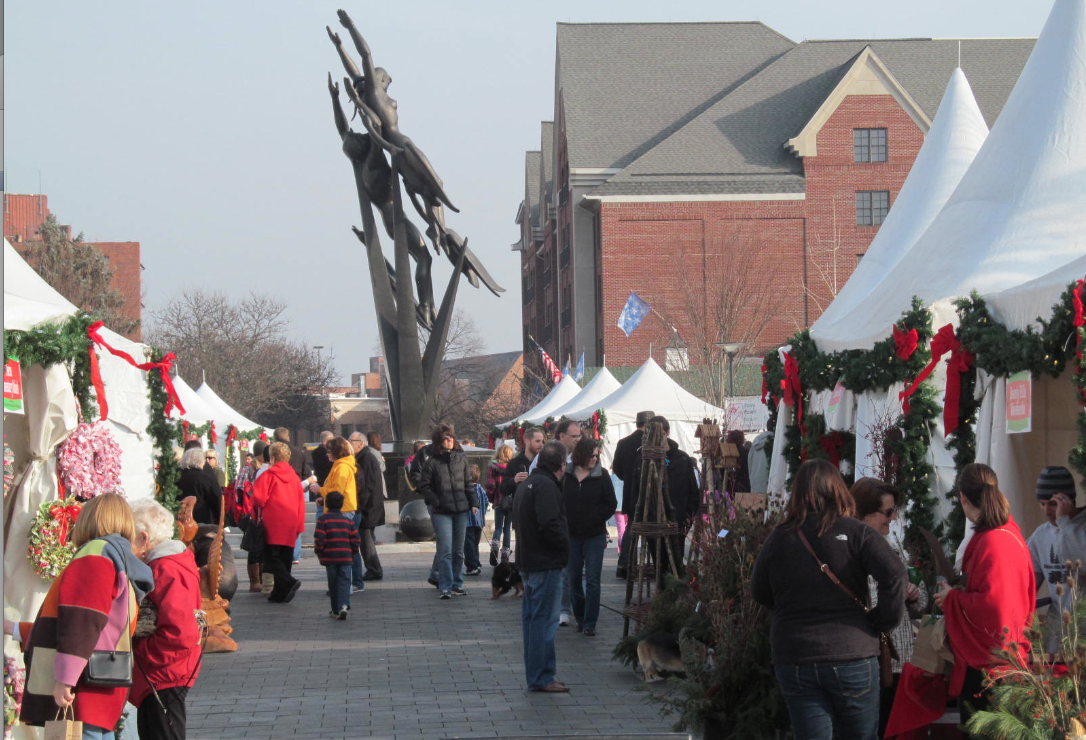 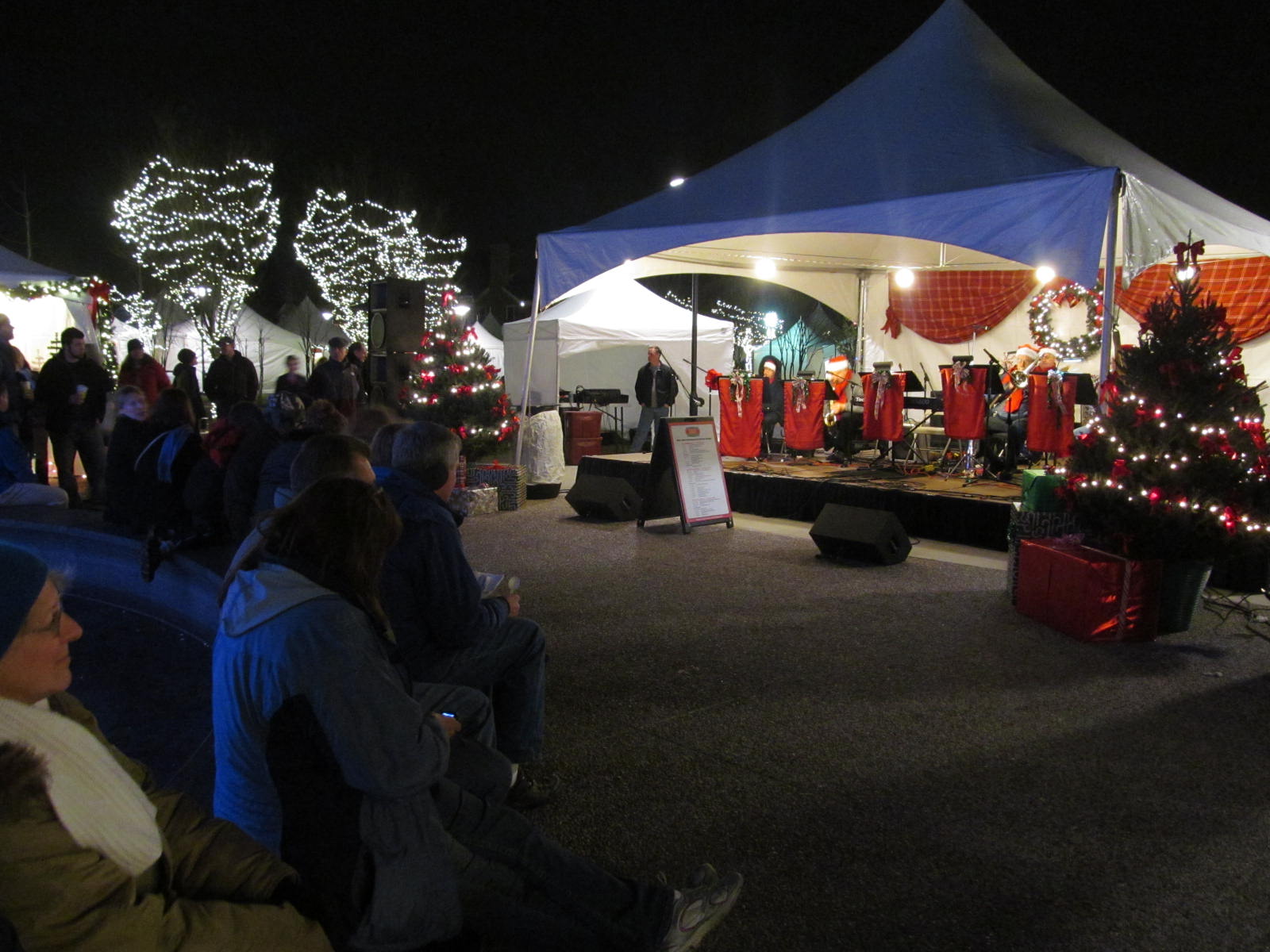 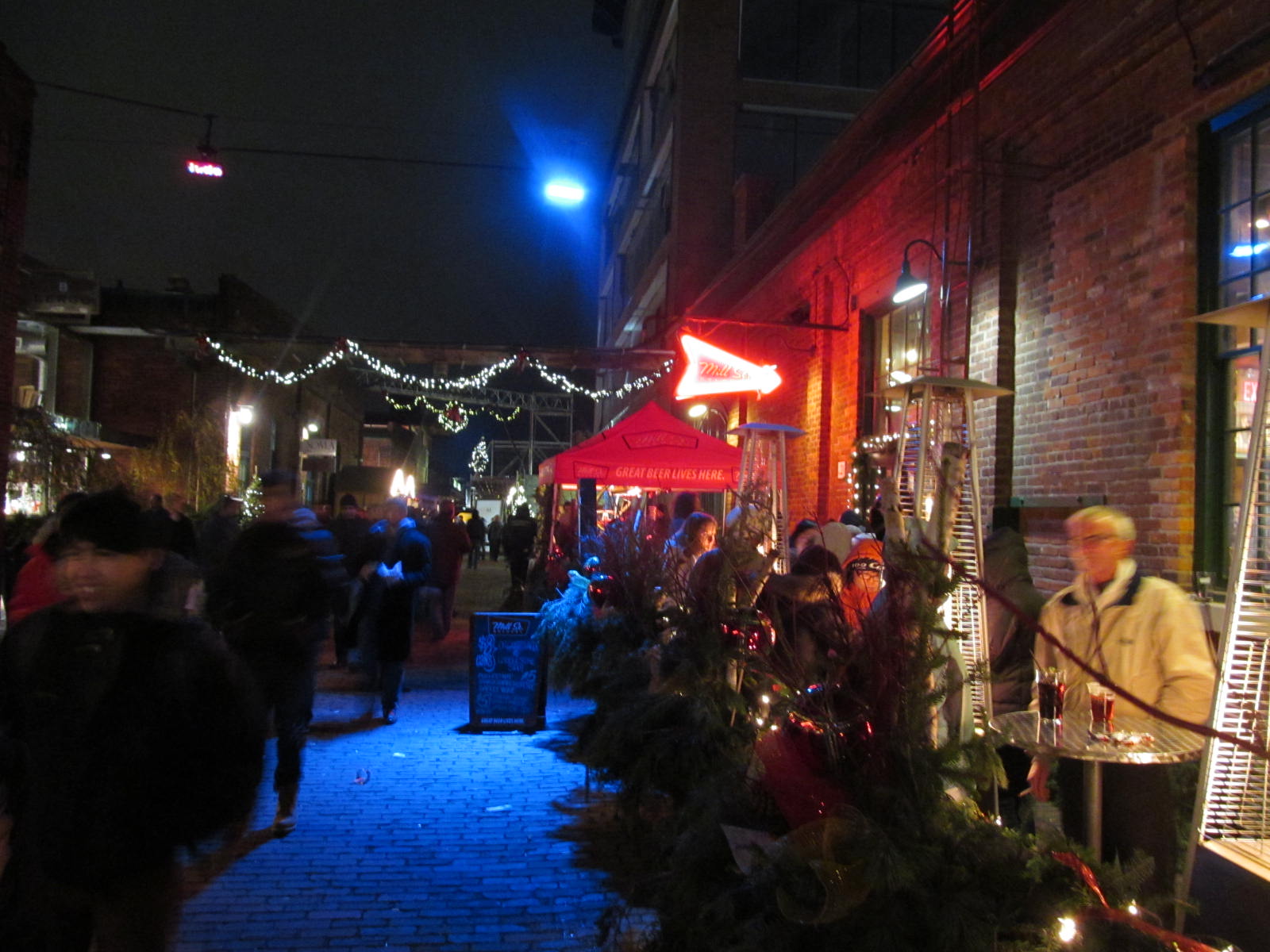 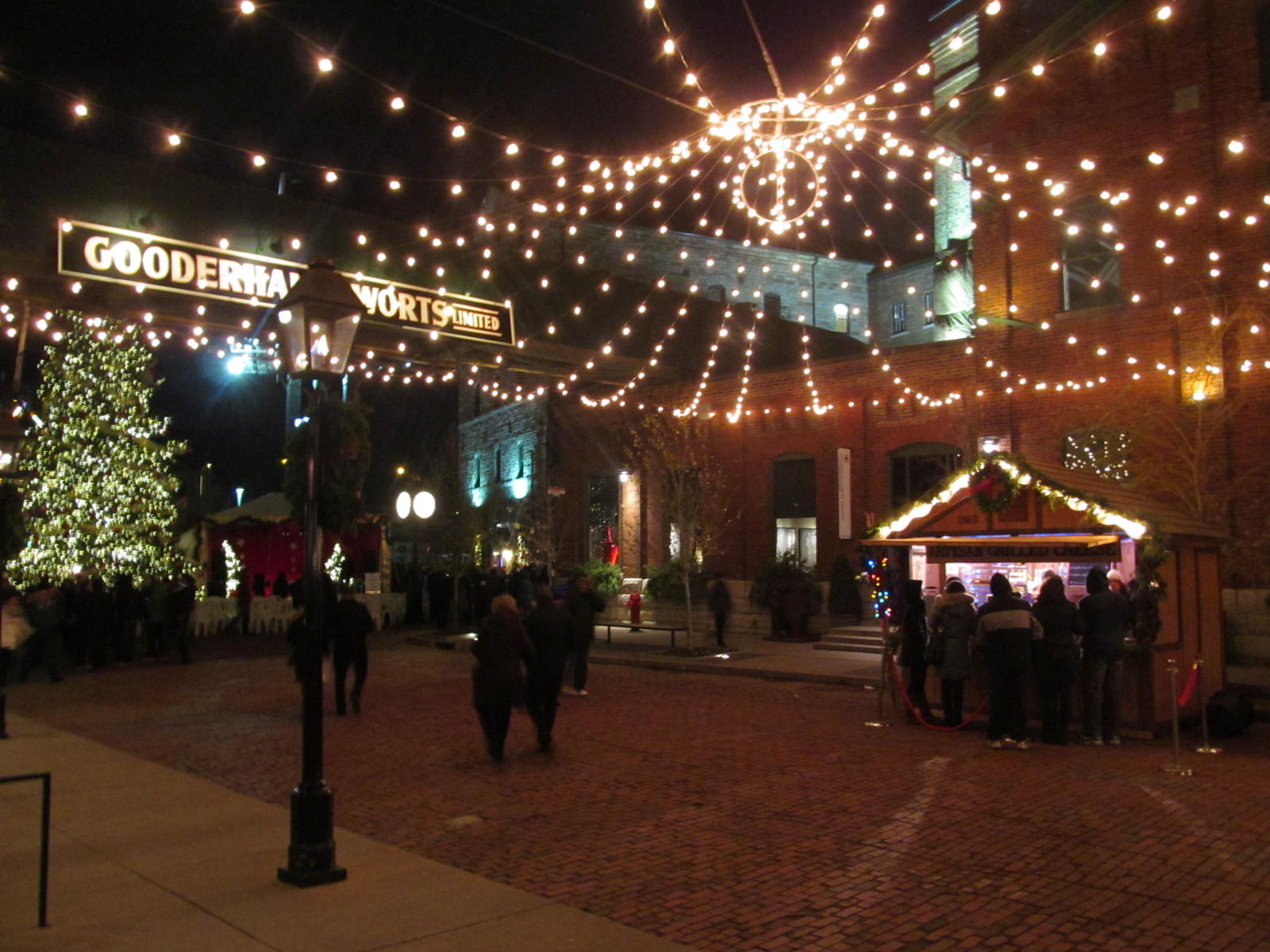 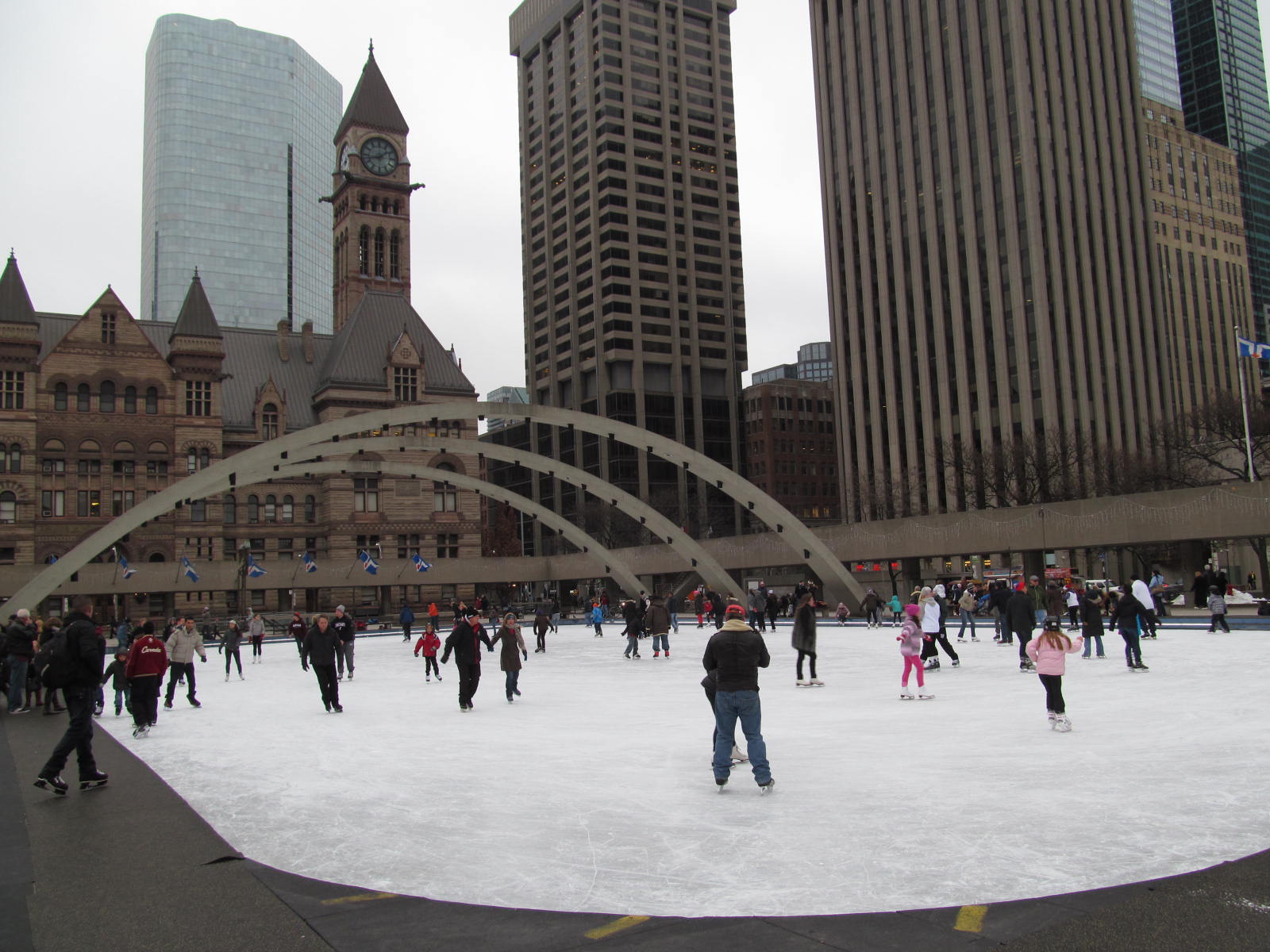 Toronto, Nathan Phillips Square. Skating with views of the Old City Hall and downtown skyscrapers
Mark Nickita, AIA, CNU, APA, BSArch, BArch, MArch is an architect, urbanist, retail entrepreneur, developer, educator and an elected municipal leader.  He is the President of Archive DS, architects and urbanists in Detroit and Toronto and co-owner of retail establishments in Downtown Detroit, including the Pure Detroit Stores, the Rowland Cafe and Stella International Cafes. Mark is a City Commissioner and the former Mayor of Birmingham, Michigan.